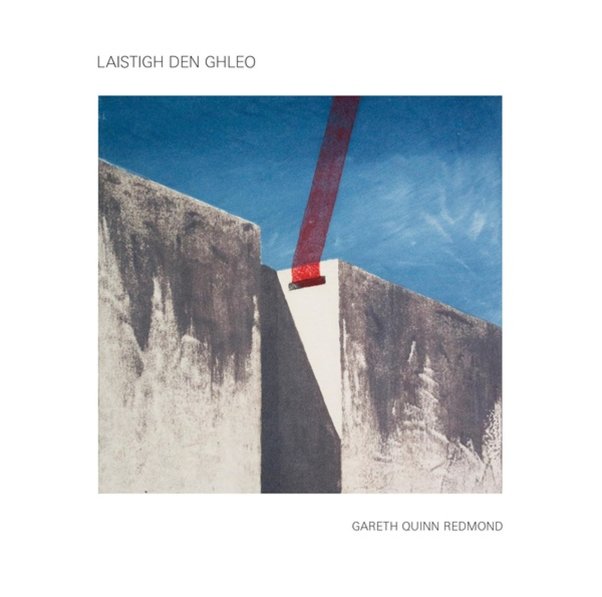 A contemporary record, but one that's dedicated to the older musical creations of Satoshi Ashikawa – and which has a similar mix of minimal and environmental modes! The sounds here are beautiful – like little instrumental flowers that open up slowly and tunefully – much more compelling than watered-down ambient or new age modes, and with an organic energy that's intertwined between acoustic and electric sources, so that a piano will ring out one moment, a wave of sound will flow the next – and the production style does a superb job of keeping everything in just the right space. Titles include "An Gleo", "Laistigh Den Ghleo", "Athru", "Luaineach", and "An Gairdin Uirbeach".  © 1996-2021, Dusty Groove, Inc.