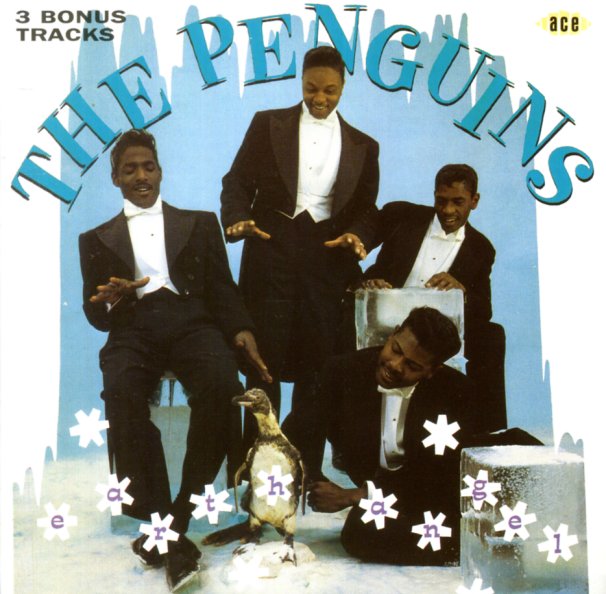 Apart from the famous title cut, one of the giant R&B tracks to come out of LA in the fifties, The Penguins also recorded a whole bunch of other fantastic doo wop tracks with a similar heavenly feel to them. The 21 tracks on this CD feature some of their best stuff (if not all of it), and include "Heart of a Fool", "Kiss a Fool Goodbye", "I Ain't Gonna Cry No More", "Cold Heart", and other beautiful weepy ditties.  © 1996-2021, Dusty Groove, Inc.

Their Complete Early Volt Recordings
Ace (UK), Late 60s/1997. Used
CD...$6.99
Great CD compilation that brings together all of the early Mad Lads stuff for Stax/Volt. 24 tracks in all, and solid group harmony stuff all the way through. The Mad Lads were one of the few groups in the south with a sound this deep (or maybe we should say this "northern"), and this CD ... CD