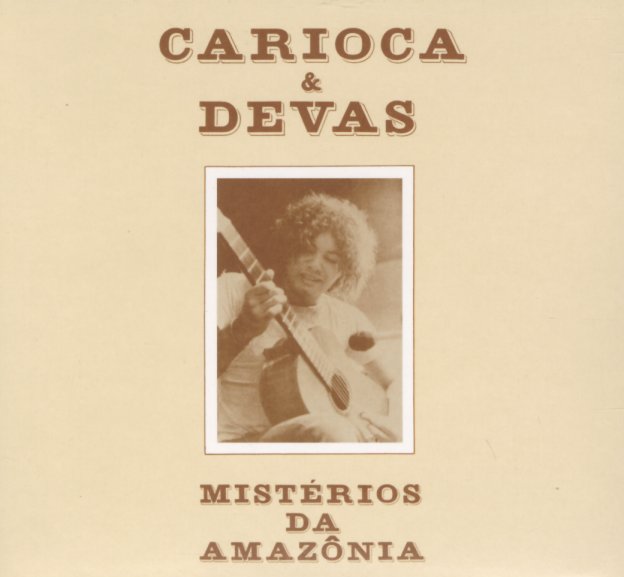 A Brazilian album from the start of the 80s, but one recorded in an all-acoustic mode that makes the whole thing tremendously timeless over the years! Ronaldo L Freitas is the guitarist pictured on the front – and he provides these amazing guitar lines that have all the deftness of the best bossa or flamenco jazz performers, but in a very different mode – as they're mixed with rootsy percussion, bits of flute, and recorded with a nicely fresh production style that has the whole thing kind of bubbling and brewing in a really organic way! The whole thing's a fantastic meeting of Brazilian roots and post-bossa modernism – and the vocals are often wordless, and used as a further instrument next to the guitar and percussion. Tremendous throughout – with titles that include the side-long title track – "Misterios Da Amazonia" – plus "Canto Dos Pescadores", "Amanhecendo", and "Manha Oriental".  © 1996-2023, Dusty Groove, Inc.