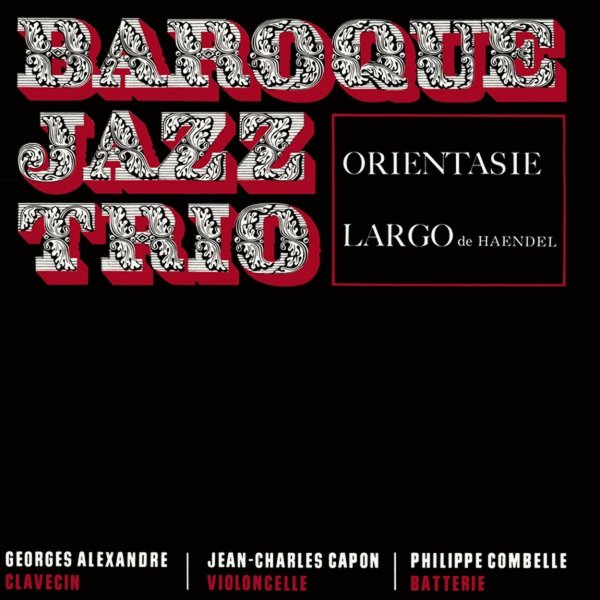 Two fantastic tracks from this groundbreaking French group of the 70s – neither of which were on their famous album for the Saravah label! "Orientasie" has this slow-building mix of plucked cello and drums, then switches to bowing of the cello whole harpsichord grooves into the mix – often played with a slight bit of distortion, which really sounds incredible! "Largo" has all three elements working in a more swinging mode from the start, but the harpsichord really goes wild once things get going – and the cello hits a pretty great solo too!  © 1996-2021, Dusty Groove, Inc.