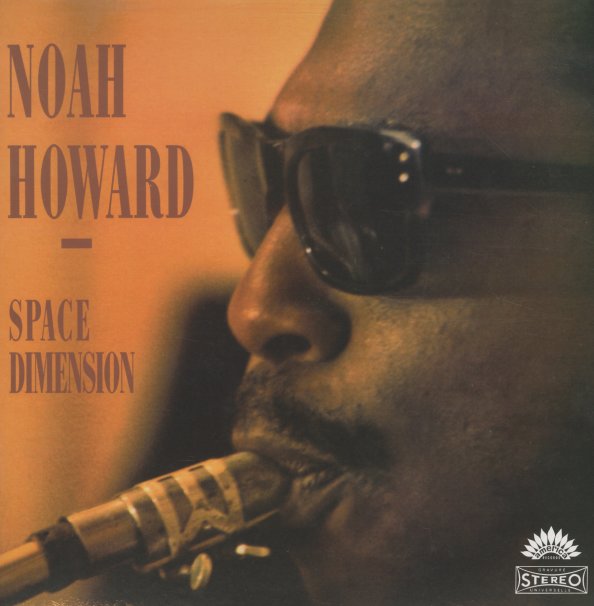 One of the few key pairings of Noah Howard and Frank Wright – and a great session that stands perfectly next to those recordings made by the pair under Wright's name! The record bristles with the best energy of the BYG and America sides from the time – but possibly goes even beyond those with a sense of cohesion and soulfulness that is especially gripping. The pairing of Howard's alto and Wright's tenor is one of those few avant matches made in heaven, and they work together wonderfully in freely exploratory territory that recalls the best of the ESP scene of the 60s. The group's a quartet – with Bobby Few on piano and Art Taylor on drums – and tracks include the Howard originals "Space Dimension", "Viva Black", "Song For Poets", and "Blues For Thelma" – plus a shorter version of Wright's classic "Church Number Nine", recorded with Muhammad Ali on drums.  © 1996-2021, Dusty Groove, Inc.
(Limited edition of 250!)