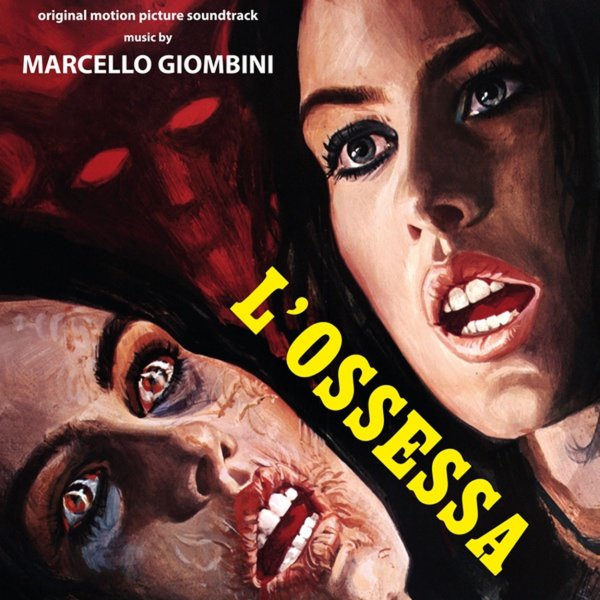 A demonic possession soundtrack, and one that's put together with just the right sort of sounds – music that's so creepy and eerie, we keep looking over our shoulders when we're giving it a listen – and which hardly sounds like any other similar soundtracks from the time! Marcello Giombini didn't try to copy some of the bigger satanic possession films of the period – and instead just revels in his own unique combination of instruments – which sometimes includes keyboard passages acting larger orchestrations, which have this weird way of refracting the real so that things really sound unusual and offbeat. There's a bit of wordless vocals from I Cantori Moderni, and a few darker electronic moments – although this isn't really an electronic score overall – and titles include "Tema Ossessa", "Tema Agitato", "Suspence Diabolica", "Esorcismo Ex Abea", "Tema Drammatico", and "Messa Nera".  © 1996-2021, Dusty Groove, Inc.
(Limited edition of 300!)