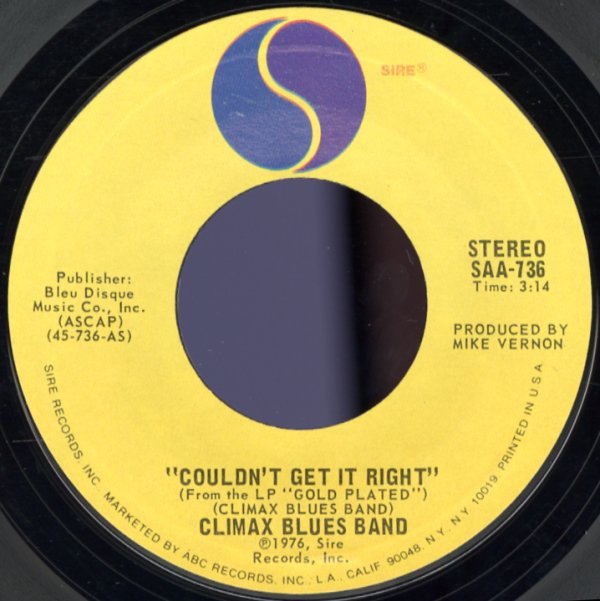 Couldn't Get It Right/Sav'ry Gravy

Like A Virgin/Stay
Sire, 1984. Near Mint- (pic cover)
7-inch...$1.99
An early Madonna single – featuring some sweet Niles Rodgers production and some clubby Jellybean touches on "Like A Virgin"! 7-inch, Vinyl record