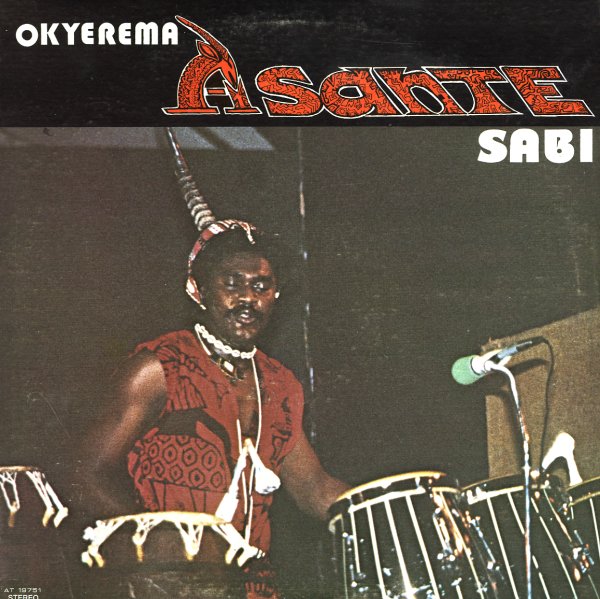 A lost set from percussionist Okyerema Asante – an African percussionist, but one who made some great music as part of the Black Fire/Oneness Of Juju collective on the DC scene in the 70s! This album follows with a spirit that's a bit like the later work of Oneness – and in fact, the group also features its leader, the excellent Plunky Nakabinde on a variety of saxes and flute. There's a strong dancefloor current at times – mixing funk and soul with deeper roots – similar to Oneness on their Make A Change album, inflected with lots of clubby rhythms and a bit of electronics. The best cut is "That's My Girl" – a 15 minute number that grooves on with some good sax bits from Plunky, and a catchy hook that comes off quite soulfully – but the other long track, "Sabi (Get Down)", is pretty great too.  © 1996-2021, Dusty Groove, Inc.
(Includes bonus notes, photos, and interview insert.)