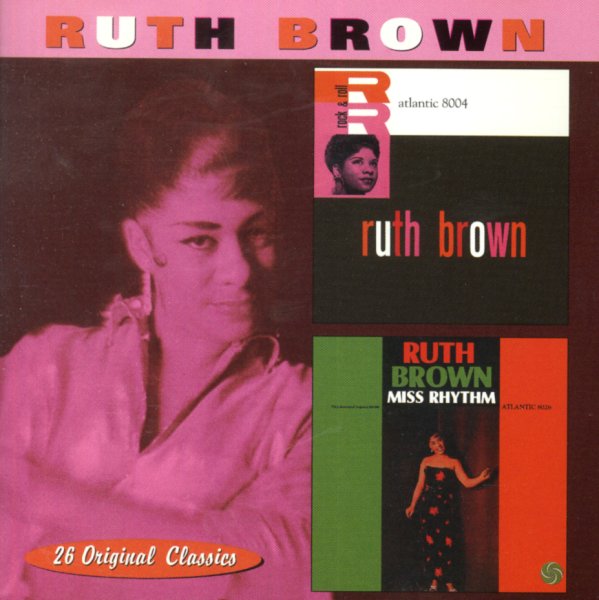 Soul Album
Atlantic (Japan), 1966. Used
CD...$12.99
Classic stuff by Otis – and a very appropriately titled album! The record's from the prime mid 60s years of Redding's recorded output – before Atlantic started pumping out everything he ever recorded, and when the folks at Stax were using all their talent to put together a well-conceive ... CD