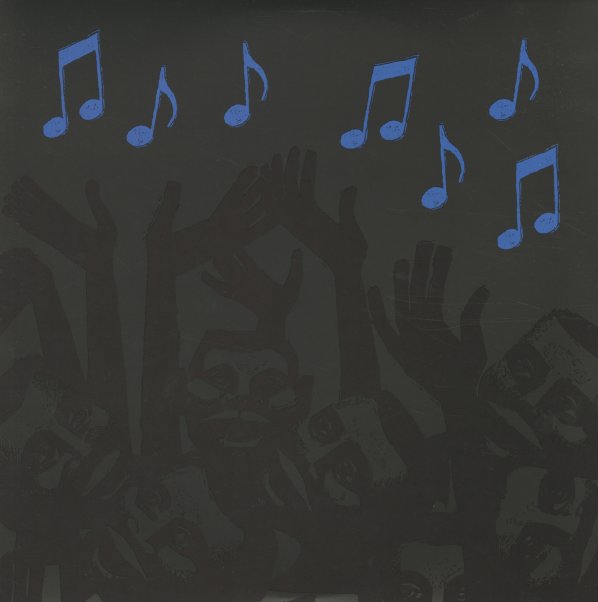 A great look at a sometimes-forgotten side of the legendary Blue Note Records label – the company's strong wave of spiritual jazz material recorded during the 60s and early 70s – extremely fine music that's often eclipsed next to the company's better-known hardbop and funky jazz! As the 60s moved on, Blue Note became an even more open-minded label than before – and not only gave some of its key players the chance to stretch out and really spread their wings – but also brought some younger talents into the mix, who really expanded the vision of the Blue Note sound. Some of the tracks here are from the middle of the decade – and reflect more of the growing interest in modal jazz spurred on by Coltrane, Miles Davis, and others – while some of the later tracks are surprisingly righteous, sometimes political moments from players who would have sounded very different just a few years before. The package is done with the same amazing care and fantastic set list as previous Spiritual Jazz collections from Jazzman – and titles on this second volume include "El Barrio" by Joe Henderson, "Plight" by Jackie McLean, "Gichi" by Booker Ervin, "Igbesi Aiye" by Solomon Ilori, "Blue Spirits" by Freddie Hubbard, "Cristo Redentor" by Duke Pearson, "The Morning After" by Hank Mobley, "Indian Song" by Wayne Shorter, and "Malaguena" by Pete LaRoca.  © 1996-2020, Dusty Groove, Inc.