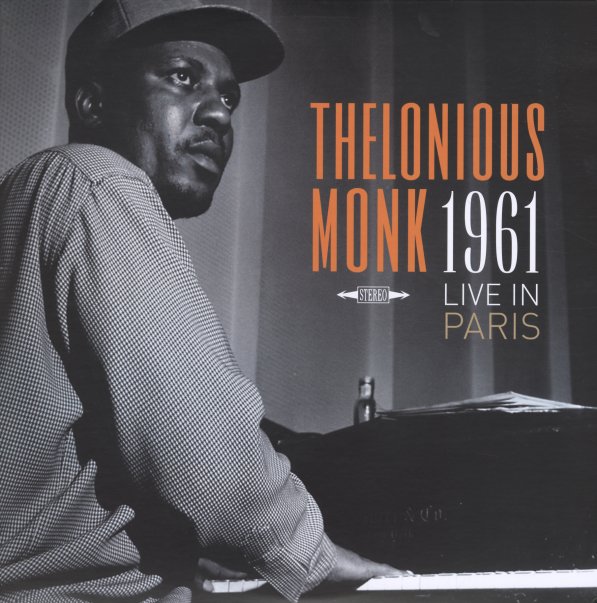 Fantastic work from Thelonious Monk – a superbly-recorded live set from early 60s Paris – done with his legendary quartet with Charlie Rouse on tenor! The music here is wonderful – tracks that are often quite long, and stretched out nicely from the Columbia Records material by the group – with especially long improvisations by Monk that really reignite our respect for his genius – and the kind of soulful solos from Rouse that are always a perfect match! The bass of John Ore is beautifully recorded too – maybe even more powerful here than usual – and Frankie Dunlop completes the group with wonderfully deft work on drums. Titles include "Well You Needn't", "Jackie-ing", "Hackensack", and "Rhythm A Ning".  © 1996-2020, Dusty Groove, Inc.
(Numbered limited edition of 500!)