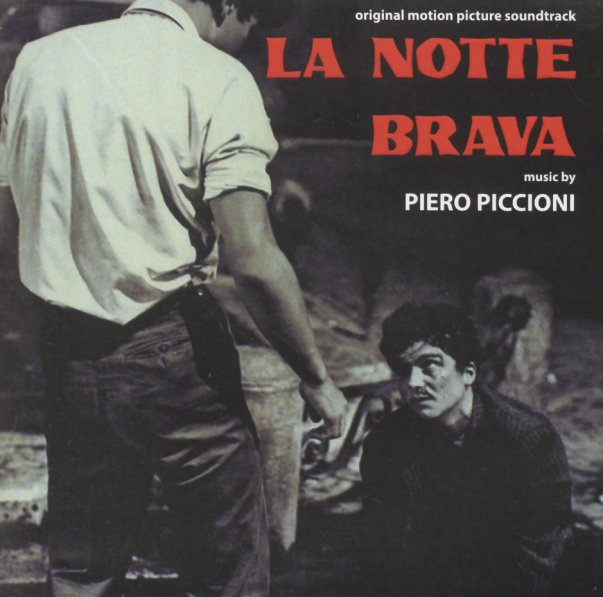 A fantastic early soundtrack from maestro Piero Piccioni – very jazzy overall, in a style that merges postwar Rome with some of the groovier touches to come on the Italian scene! The tracks are mostly around the two minute mark, and work as these great jazz instrumentals on their own – with bits of guitar, tenor, and piano – amidst really well-crafted basslines that bring a nice moody quality to the whole thing – very much in the best style of the French new wave jazz soundtracks, but with some nice Roman touches too. The whole thing's a great illustration of how important jazz was to unlocking the next generation of Italian soundtracks in the 60s – and the CD features 30 tracks in all – a superb presentation of the material!  © 1996-2022, Dusty Groove, Inc.
(Limited edition of 300!)