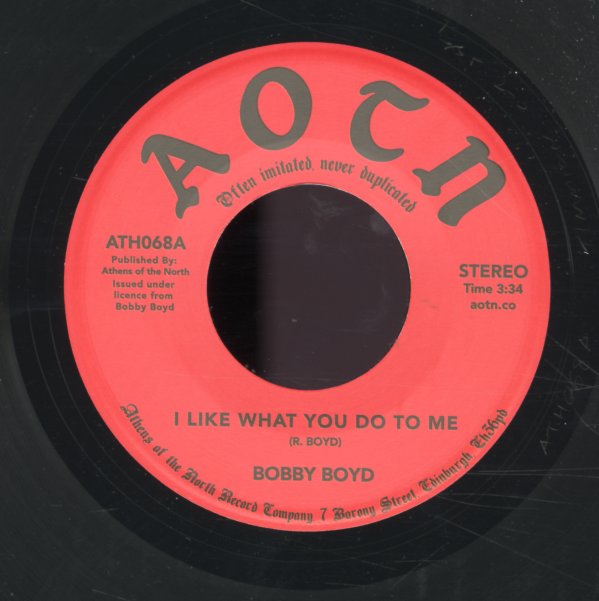 There's some sweet 80s basswork on this one – that kind of dipping pedal groove that's peppered with plenty of keyboards – all making for this bright, crackling sound that gets plenty of deeper soul elements from Bobby Boyd's vocals! Lots of percussion kicks off "Girl I Like You" – giving the whole thing a tribal groove sort of vibe – while riffing guitar and keyboards set off the rhythms next to the sparkling vocals of Bobby and the group! Nice breakdown near the end, too.  © 1996-2021, Dusty Groove, Inc.