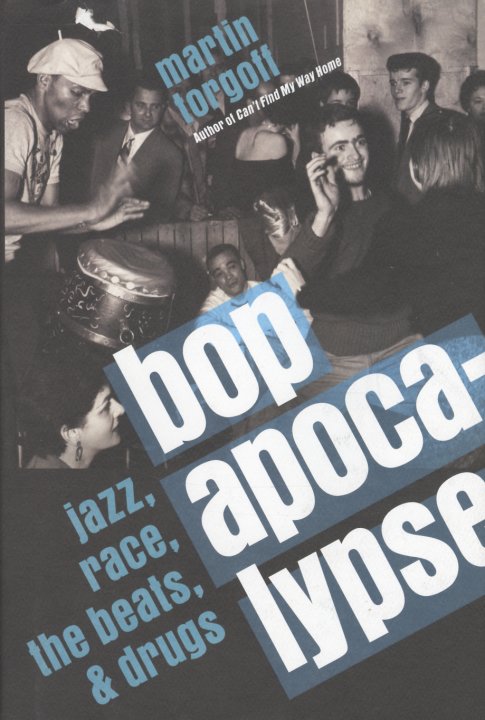 An insanely detailed book on the role of drugs in American music – written by a guy who's already written a fair bit about drugs and culture! This time around, Martin Torgoff turns his eye towards the postwar years – looking at the interwoven landscapes of jazz, underground culture, and drugs from the late 40s through the 60s – with chapters that look at both famous figures and lesser-known personas – in a list that includes Billie Holiday, Lester Young, William S Burroughs, Allen Ginsberg, Charlie Parker, and many more. The book's filled with short chapters that almost each read like a story themselves – never too exploitative, and often never with any sort of judgement at all – just surprising detail about the relation between drugs and performance, writing, or other artistic creation. These short chapters work well to weave together a world behind the scenes – subtle forces that later shaped more famous creations – and the book is a hefty 412 pages, with some black and white images.  © 1996-2021, Dusty Groove, Inc.