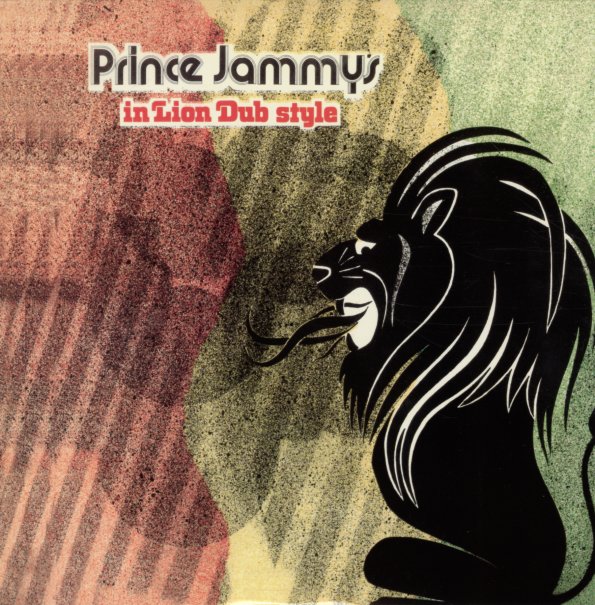 We're not sure what "lion style" is, but we can definitely say that the album's heavy on dub – a darkly bubbling masterpiece with Prince Jammy at the controls – crafting his magic to grooves by a top-shelf set of Kingston musicians! Winston Wright plays lots of keyboards – organ, clavinet, and even some harpsichord – and the real energy of the rhythms come from the young Sly & Robbie – very much in their prime here, without some of those later modes when they were trying to recopy themselves for the mainstream. Chinna Smith throws in lots of riffing guitar to the echoey brilliance – and titles include "No Bride", "Jammy's In The Arena", "Black Trap", "The Big Apple", "Rough Voyage", "Uhru Express", "King Forever", "Tiger Dub" and "Mystic Feelings".  © 1996-2022, Dusty Groove, Inc.