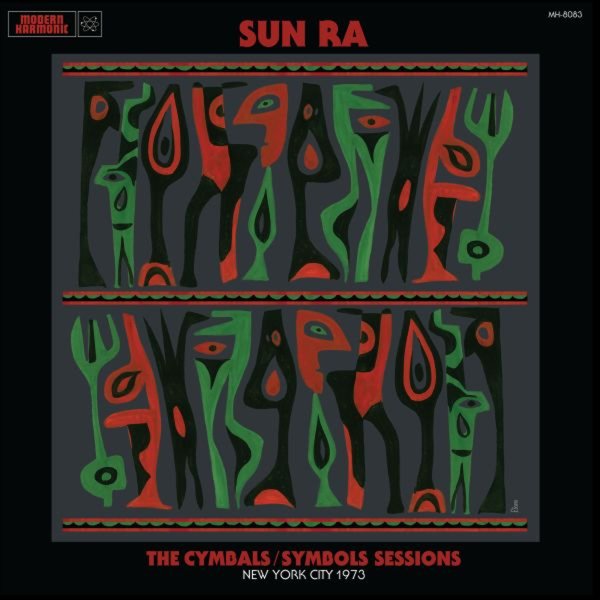 A lost slice of work from Sun Ra's early 70s years on Impulse Records – one of the few new recordings created for his association with that label (most of the titles were reissues of earlier Saturn albums) – but one that was never issued at the time! Cymbals saw some release later, during the 90s – but this package really expands on that album by adding in a whole extra set of recordings from what appear to be the same sessions – and which really flesh out the vibe of the performance! The core group is a sextet – with Ra at the helm on some of his cool electric keyboards – including minimoog, rocksichord, and Gibson Kalamazoo – with acoustic work from Eloe Omoe on bass clarinet, Tal Ebah on trumpet, Ronny Boykins on bass, Harry Ar on drums, and Derek Morris on congas. Much of the core music explores a tension between Ra's cosmic keys and the more earthy sound of the acoustic instruments – but the added material here opens up some nicely different moods, and makes the whole thing explode with deep colors. Titles on Cymbals include "Land Of The Day Star", "Thoughts Under A Dark Blue Light", "The Mystery Of Two", and "The World Of The Invisible" – and added tracks include "Space Landing", "Of Drastic Measures", "Of Otherness", "The Universe Is Calling", and "Destination Of The Known Universe".  © 1996-2022, Dusty Groove, Inc.
(Limited edition!)