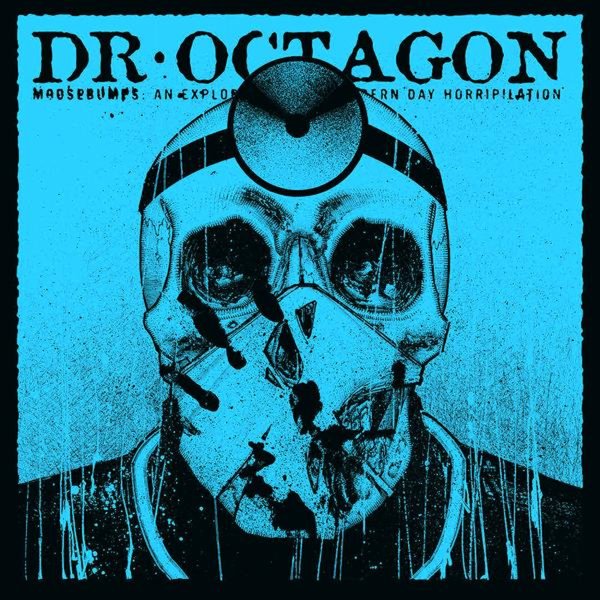 The instrumental companion to the triumphant return of Dr Octagon – finally a worthy follow-up to the Dr Octagon/Dr Octagonecologyst album, one of the most influential hip hop LPs ever – we can't imagine Madvillian and so many other other willfully out there rap classics would've happened without it! Dan The Automator's incredible production is so epic, DJ Qbert's scratchwork so masterful, we've always considered it a group project rather than a Kool Keith-only thing. The instros make that case pretty strongly! Includes "Octagon Octagon", "Polka Dots", "Black Hole Son", "Operation Zero", "Bear Witness IV", "Area 54", "3030 Meets The Doc Pt 1", "Karma Sutra", "Hollywood Tailswinging" and more – plus LP bonus track "Aviator Hype". Instrumentals on 2LPs – plus the main album (with vocals) on CD!  © 1996-2021, Dusty Groove, Inc.
(Includes LP bonus track "Aviator Hype" and CD of the original album!)

Last Meal
No Limit/Capitol, 2000. New Copy 2LP (reissue)
LP...$23.99 24.99
Snoop Dogg's last and best album for No Limit – a turn of the millennium effort that stands a a lot stronger in retrospect, and certainly signaling the coming resurgence Snoop would carrying pretty strongly in the new decade. After Death Row hit hard times and Snoop found into the No Limit ... LP, Vinyl record album

Cancer For Cure (with download)
Fat Possum, 2012. New Copy 2LP Gatefold
LP...$15.99 23.99
El-P as visceral and inventive as hed been in years – and in hindsight, a strong solo effort pointing the way to the career peak to date that'd come with formation of Run The Jewels pretty soon after! You know damn well well that El-P is going out spit out ominous, though entrancing ... LP, Vinyl record album

Here My Dear
De Rap Winkel (Netherlands), 2010. New Copy 2LP (reissue)
LP...$39.99
A set inspired by the Marvin Gaye album of the same name, but delivered here in a very contemporary spirit – handled with lots of fantastic production from Terrace Martin – who moves between a mix of hip hop and some of the cosmic jazz touches that have become his strength in more ... LP, Vinyl record album