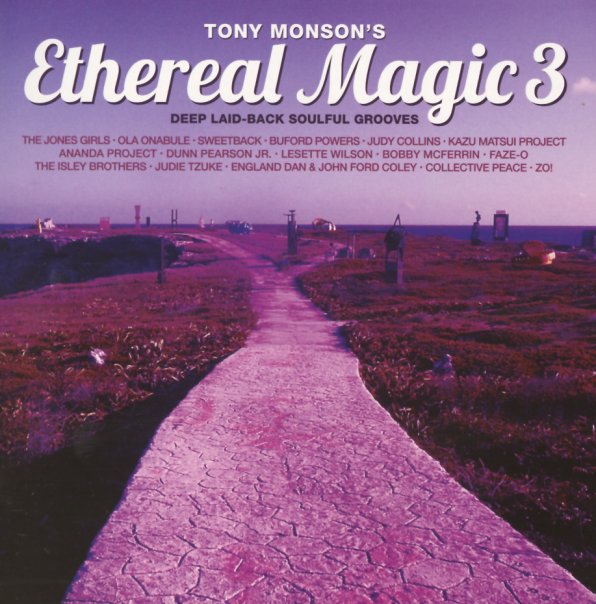 A great volume in this really unique series – a set that delivers the laidback grooves promised in the title, but often from sources that are quite unusual too! Most of the cuts are soul numbers – including a few underground gems that you'll recognize – but there's also work from other areas too, including a few contemporary numbers mixed in with 70s tracks – which creates this wonderful criss-crossing of modes and spirits, and really extends the collection out past previous volumes! As before, there's a very positive vibe throughout – and titles include "Children Of The Night" by Jones Girls, "You Will Rise" by Sweetback, "Moondance" by Bobby McFerrin, "One" by Lesette Wilson, "I Think It's Going To Rain Today" by Judy Collins, "The Picutre" by Ola Onabule, "Let The Music Play" by Collective Peace, "Stay With Me Til Dawn" by Judy Tzuke, "Love Is The Answer" by Englad Dan & John Ford Coley, "Programmed For Love" by Dunn Pearson, "Time Flies" by Kazu Matsui Project with Robben Ford, "Bluz 4 Eyes" by Buford Powers, "Riding High" by Faze-O, "Groove With You" by Isley Brothers, and "Flight Of The Blackbyrd" by Zo with Phonte.  © 1996-2022, Dusty Groove, Inc.