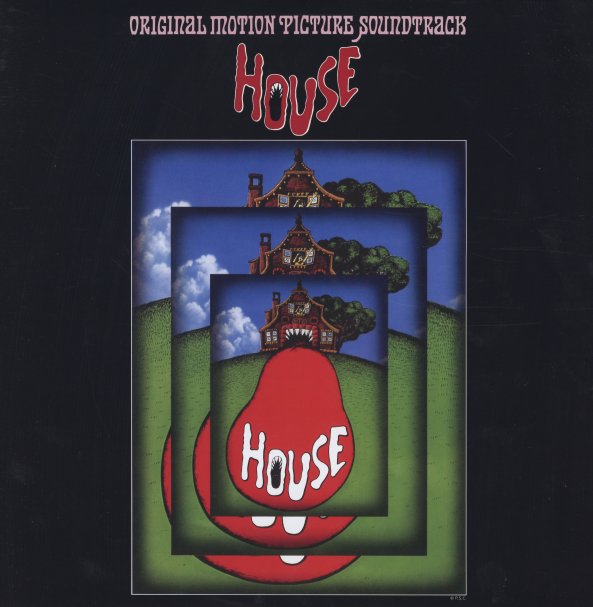 Whimsical 70s soundtrack work from Godiego – very much in the same spirit as their catchy albums of the time! The tunes here are mostly instrumental, and have a weird mix of styles – a bit of jazz fusion here, some early electro pop there – and a few more tunes that maybe feel more like French soundtrack material of the time – especially the keyboard-heavy variety! There's one great funky groover – titled "Oriental Melon Man", which almost feels like a funk track from Can – and a mellow "Love Theme" with vocals by Ken Narita. There's also a weird blues – "Hungry House Blues" – which is more rural blues in construction – and which is very different next to tunes that include "Eat", "Sweet Dreams Of Days Gone By", "A Letter In The Past", "Main Theme", and "Buggy Boogie".  © 1996-2021, Dusty Groove, Inc.
(Great reissue – heavy vinyl and cover!)