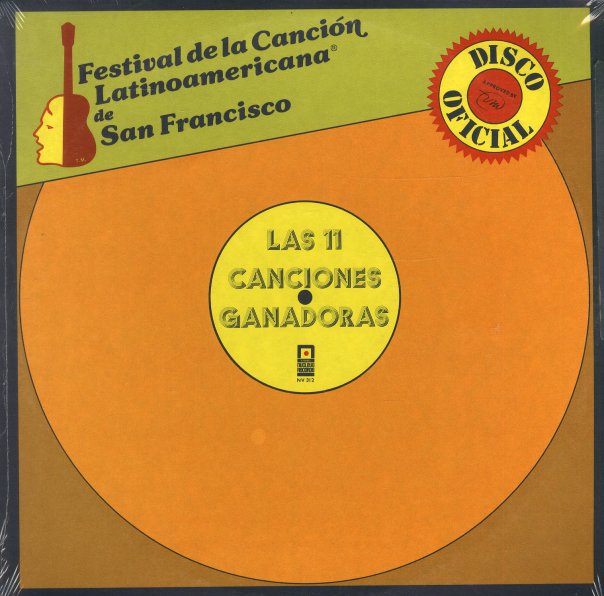 A compelling collection of underground Latin tracks recorded on the San Francisco scene – issued here by the Nucleus Records label, who were best known for their Bay Area Brazilian releases! The set features selections from a festival of Latin American styles in SF – and includes tuneful numbers in a variety of styles, all with vocals in the lead, and a mix of electric and acoustic instrumentation. Titles on this volume include "La Muralla" by Carlos Del Mar", "En Algun Lugar Del Mundo" by Guillermo Hernandez, "Chiquilladas" by Tony Orellana, "Te Propongo" by Edymo, "Quiseira" by Maria Rebeca, "Hoy" by Hilda Amador, "Desde Que Te Conoci" by Oscar Orellana, "Mil Rencores" by Carlos Del Mar, and "Rumores" by Gloria Serrano.  © 1996-2020, Dusty Groove, Inc.