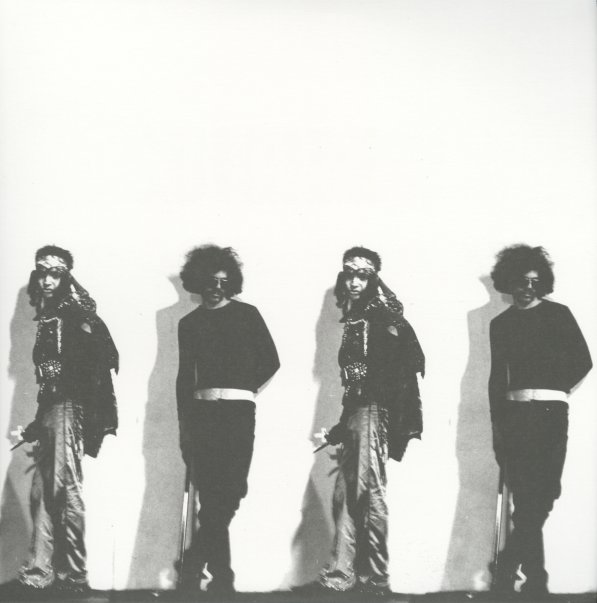 The earliest sounds ever recorded by Suicide – music that even pre-dates their monumental debut album from 1977 – but which has an equally fuzzy, freaky vibe overall! The music here is maybe slightly more mellow – not as confrontational as the stance the duo would take a few years later, but still completely revolutionary – and forged out of the same stark sonic melange of the vocals of Alan Vega and electronics of Martin Rev – used brilliantly throughout, in ways that are completely different from the overblown qualities of so much of the mid 70s mainstream! You'll definitely hear a few echoes of later songs in the mix here, but most of the music stands strongly on its own – as maybe kind of the first flowering of genius from Suicide – and, given their all-too-small catalog, an important addition to their legacy. Titles include "New City", "Do It Nice", "Space Blue Bamboo", "Spaceship", "Sneakin Around", "Tough Guy", "A-Man", and "Creature Feature".  © 1996-2023, Dusty Groove, Inc.