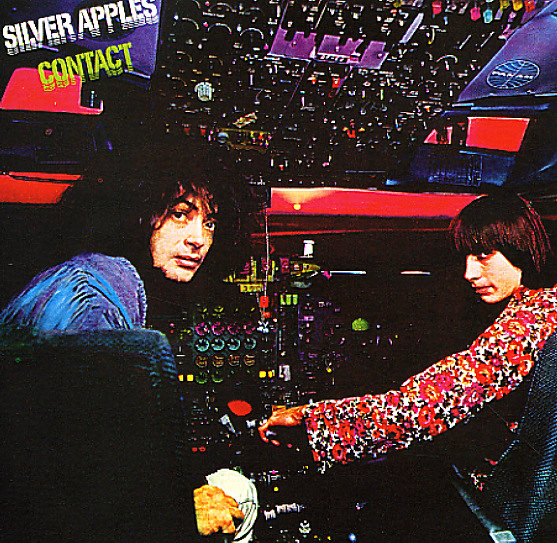 The incredible second album from Silver Apples – even more mad, more trippy, and more space rock than the first! The tunes are all awash in fuzziness – mad guitars, distorted vocals, and rough electronics coming into play with a bit of banjo and some stark, stiff percussion that makes the whole thing have a bit of a groove at times! The sound is otherworldly and incredible – hugely influential upon a generation of 90s popsters, but even better than any of the imitations they've spawned over the years! Titles include "You & I", "Water", "Ruby", "I Have Known Love", and "Confusion".  © 1996-2022, Dusty Groove, Inc.