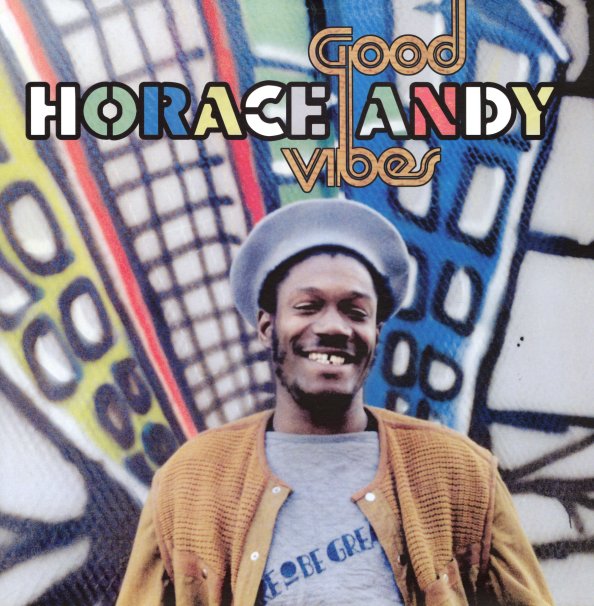 Flesh Of My Skin Blood Of My Blood with bonus tracks)
Mamba/VP, 1974. New Copy (reissue)
LP...$24.99 25.99 (LP...$16.99)
One of the crowning achievements of the legendary Keith Hudson – a record that was originally issued on his own tiny label, with very little circulation at the time – but a set that's gone on to become the stuff of legend, thanks to Hudson's revolutionary work in the studio! The record ... LP, Vinyl record album