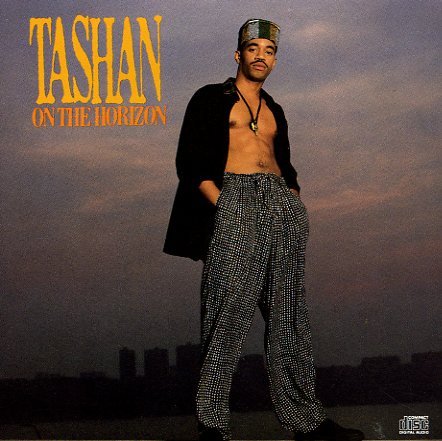 (Includes the printed inner sleeve. Cover has a cutout hole.)

Chasin' A Dream
Def Jam, 1986. Sealed
LP...$13.99
A Def Jam classic from Tashan – and a record that really helped bridge the gap between male soul and hip hop in the 80s! The style's still as warm and soulful as most of Tashan's contemporaries, but the record definitely shows a bit of street soul in the rhythms too – often just a bit ... LP, Vinyl record album