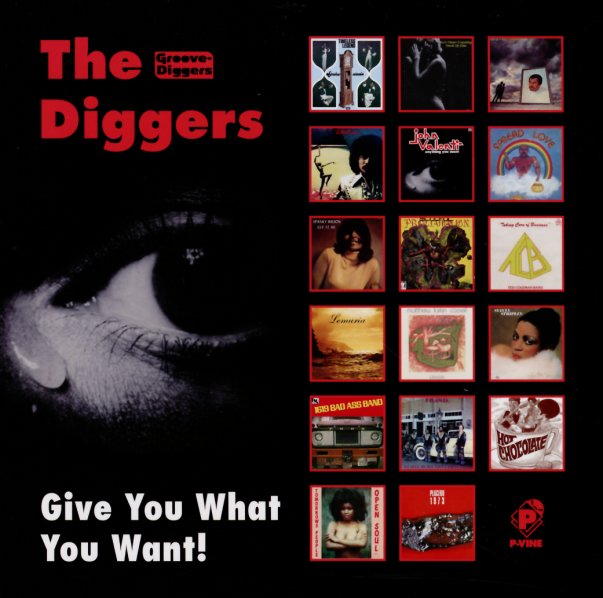 Wax Poetics Japan Compiled Series – Spinel
P-Vine (Japan), 2012. New Copy
CD...$22.99 (CD...$14.99)
A really great package of contemporary funky cuts – put together in collaboration between the folks at Wax Poetics Japan and P-Vine Records – and filled with an international assortment of artists that all lean very heavily on the best spirit of 70s funk and soul! We love the albums by ... CD