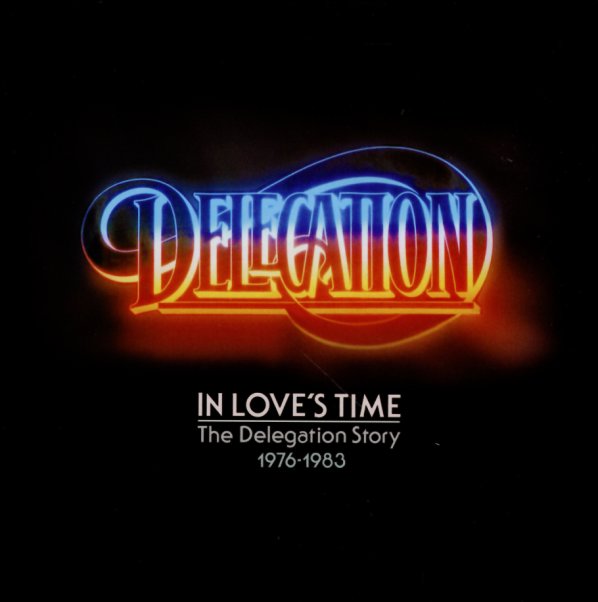 A career-spanning look at the music of Delegation – one of the few UK soul groups of the 70s who could go head-to-head with the best American acts of the time! Delegation have this razor-sharp style that almost prefaces 80s groove – a mode that was born in the disco generation, but which is much leaner overall – and really well-suited to the vocal approach of the trio – who themselves are maybe tighter and hipper than a good deal of their contemporaries! By the time the 70s were drawing to a close, Delegation had really grown into something wonderful – and you'll hear a great evolution in sound and style on this massively-packed set – which includes early work for the State label, plus bigger sides for Ariola and Mercury – including a few single mixes too. 33 titles in all – with tracks that include "Turn On To City Life", "12th House", "It's Your Turn (12" mix)", "Heartache No 9 (12" mix)", "Oh Honey (12" mix)", "Stand Up", "Sho Nuff Sold On You", "Let Me Take You To The Sun", "Mr Heartbreak", "Gonna Bring The House Down", "Feels So Good", "Dance Prance Boogie", "Singing (12" mix)", "I Figure I'm Out Of Your Life", "I Wantcha Back", "Tell Her", "Welcome To My World", "We Can Make It", and "Someone Oughta Write A Song".  © 1996-2021, Dusty Groove, Inc.