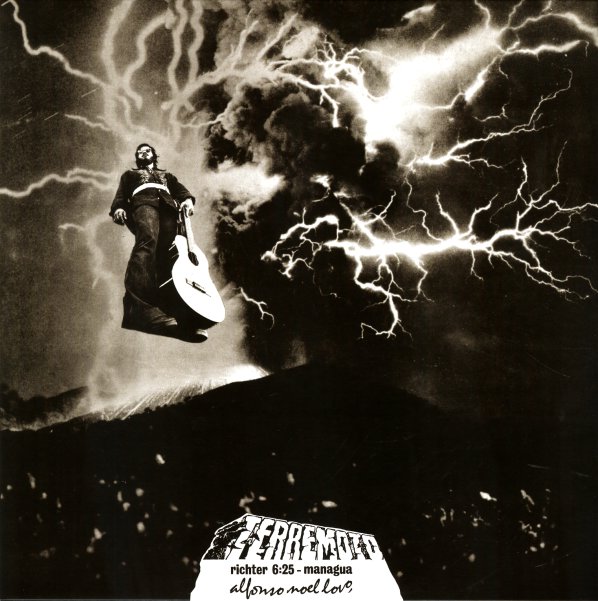 The title's a reference to an earthquake that hit Nicaragua in the 70s – but for this set, Alfonso Noel Lovo left his homeland to record up in New Orleans – mixing together a range of Latin, psychedelic, and Crescent City modes for an album that certainly packs a punch! Titles include "Managua Nicaragua Blues", "Back To Africa", "The Magic Mushroom World", "Terremoto", "Hijack", and "Apocalipsis En El Tropico".  © 1996-2021, Dusty Groove, Inc.