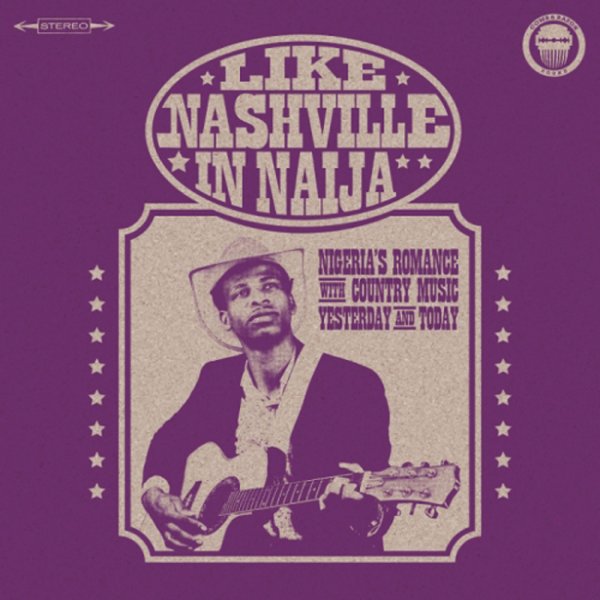 One of the more unusual strands of Nigerian music you'll ever hope to hear – a surprisingly strong legacy of country-influenced music from the West African scene – but with a unique vibe that's quite far from the familiar modes of Nashville! As with African funk or blues modes, there's a special kind of criss-crossing that goes on when American styles are taken up in a new situation – so although these guys are playing acoustic guitar, going for a bit of twang, and echoing some elements of country – many tracks come across with a very different quality, and almost remind us more of some South African or Australian styles we've heard. Lyrics are in English throughout, and titles include "The Seed Of Love" by Actor Alile, "Concert Fever" by Dedication, "No More Love In This Town" by Rennie Cottonheart, "Another Day" by Ogak Jay Oke, "Roots" by Henry Pedro, "Never Be In A Hurry" by Stanley Edet, "Going Back To My Wife" by Emma Ogosi, "Be In Your Arms" by Poor Charley Akaa, and "Dark As A Dungeon" by Gnonnas Pedro.  © 1996-2022, Dusty Groove, Inc.
(Limited edition of 2000!)