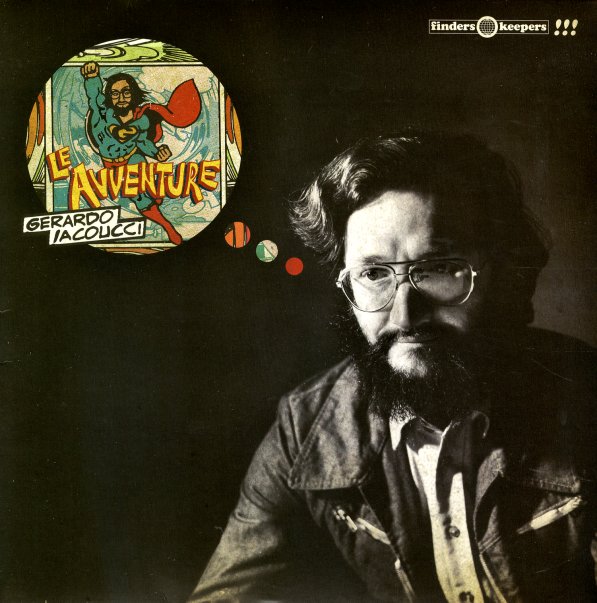 The masterpiece by one of the most obscure artists in the Italian sound library scene of the early 70s – music that easily moves from funky sounds to cosmic styles to jazzy moments and beyond – sometimes within the space of a single tune! Gerardo Iacoucci's music is a huge change from the kind more facile sound library material coming out of the UK – the sorts of short, catchy songs designed for easy use in commercials or TV – and instead, the work here is richly conceived and presented, with a new sort of surprise at each track on the record – and just the right sort of balance to appeal to fans of both groovy and more wild sound library material. Titles include "Violenza", "Il Cobra", "Produzione Industriale", "La Caverna", "Citta Del Capo", "Zombie", "From Tokyo To Las Vegas", and "Assenza Di Gravita".  © 1996-2021, Dusty Groove, Inc.