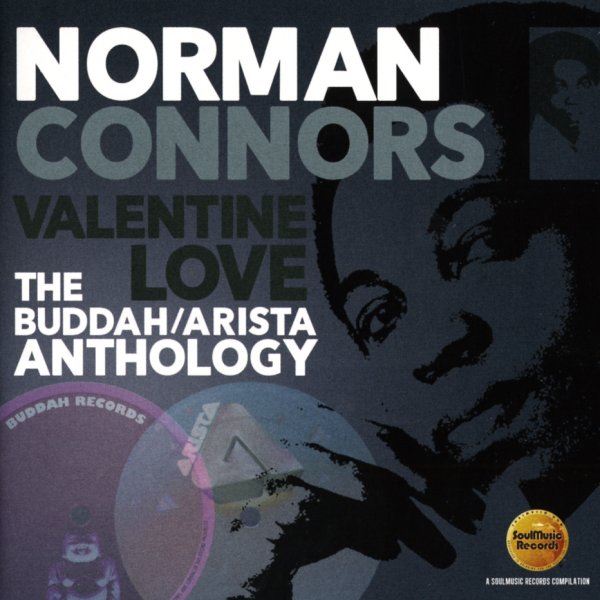 We Gotta Sing – The Soul Years 1962 to 1971 (3CD set)
Atlantic/Strawberry (UK), 1960s/Early 70s. New Copy 3 CDs
CD...$29.99 38.99
Way more than just another collection of work by The Drifters – as this 3CD set goes way past all the other greatest hits compilations on the market, and brings together all sorts of wonderful overlooked tracks from their later years on Atlantic Records! At this point, former singer Clyde ... CD