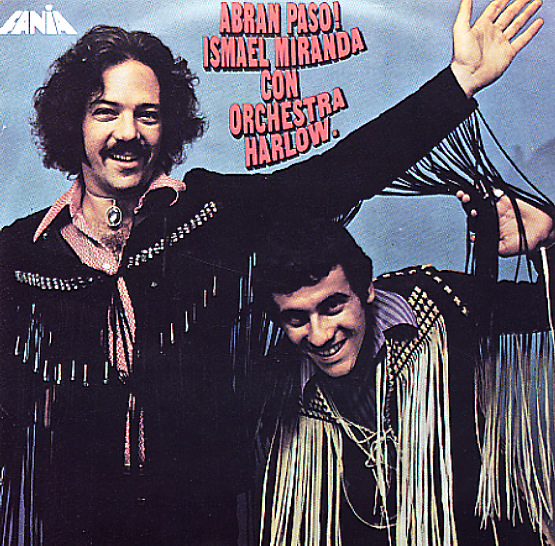 The last album that Ismael Miranda cut with Orchestra Harlow – but an extremely strong effort that draws from all the great work they did together! Larry Harlow's still very firmly at the helm of the set – producing, arranging, and playing piano with the classic Orchestra Harlow lineup – but Miranda's vocals are a key focus of the album, stepping out proudly on a range of salsa themes that show a growing confidence in New York Latin for the 70s. One of the standout tracks is actually a Latin Soul groover with an earlier feel – the mighty "Rise Up", which features righteous soul lyrics in English, and plenty of great keyboard work alongside the percussion! Other tracks include Oigan Bien Mi Guaguanco", "Dolor Y Amor", "Abran Paso", "Se Casa La Rumba", and "Vengo Virao".  © 1996-2021, Dusty Groove, Inc.
(Out of print. Still sealed.)

El Bestial Sonido (remastered edition)
Vaya/Fania, 1971. Used
CD...$11.99
One of the real standouts in the career of Ricardo Ray and Bobby Cruz – a record of incredible tightness, and one that set a whole new level for Puerto Rican salsa in the 70s! There's still a few traces here of the Latin Soul years – sometimes in the rhythms, at other times in the ... CD