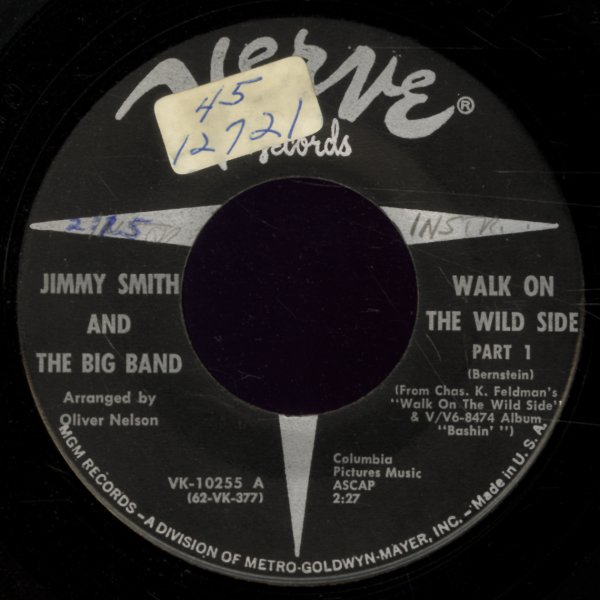 Two of Jimmy's biggest cuts from the Verve years – back to back on one single! Both cuts are nice groovers with a hard organ sound, and the kind of material that made Jimmy a big one on radio and the jukebox circuit.  © 1996-2021, Dusty Groove, Inc.
(Label has a sticker and a bit of pen.)