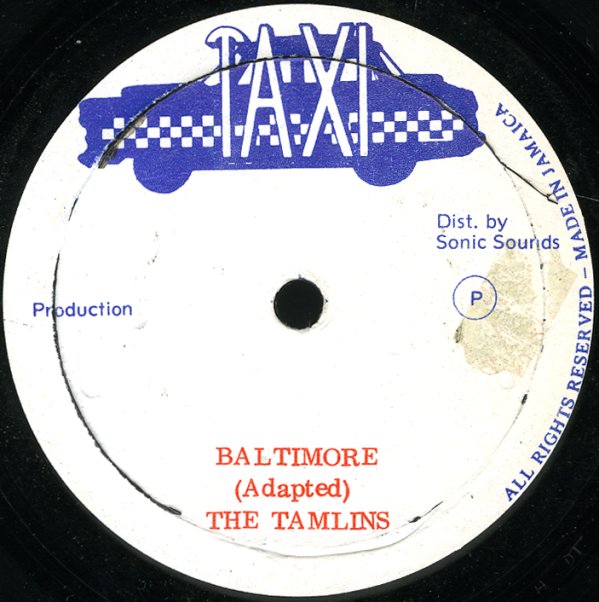 (Red logo label pressing with correction fluid on the labels.)