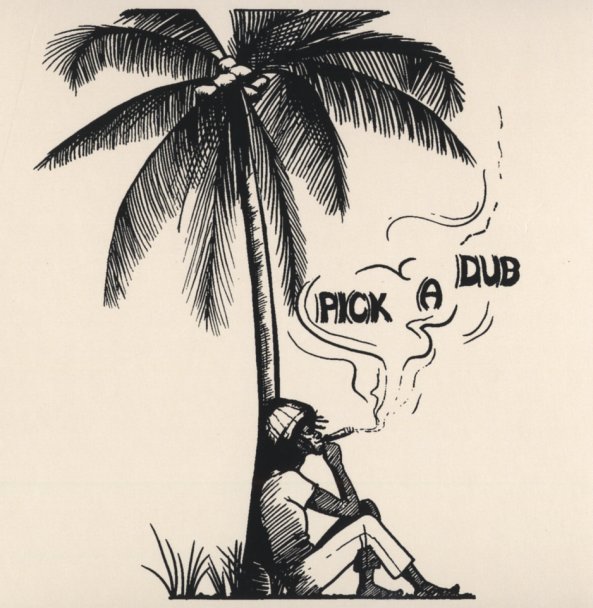 The crowning achievement of the legendary Keith Hudson – a landmark album of instrumental dub that started out in very small circulation, but soon grew to become one of the most important albums of the genre! The sound here is spare, stark, and simple – but in the best way possible – as Hudson takes the music right down to its core, yet seems to create even more powerful flow in the process – revising the 60s Jamaican love of American soul into a more cosmic mode for the next decade – but all with a raw approach that makes each element come across with a great deal of focus. Titles include "Black Heart", "Pick A Dub", "Don't Move", "Blood Brother", "Michael Talbot Affair", "In The Rain", and "Satia". Also comes with the bonus related Pick A Vocal album – with vocals by Agustus Pablo, Horace Andy, and Delroy Wilson – alongside some more instrumental tunes. Tracks include "Still Water", "Addis Ababa", "Fight On Fight On", "I'm All Right", "Depth Charge", and "Don't Think About Me".  © 1996-2022, Dusty Groove, Inc.
(Includes bonus tracks!)