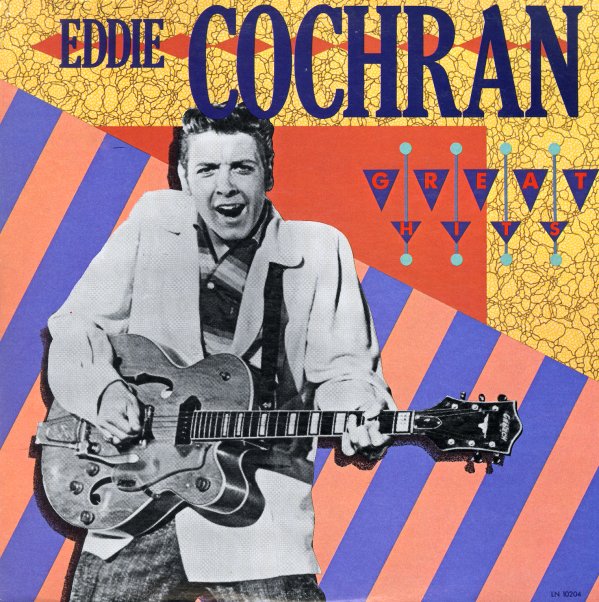 Sugarloaf
Liberty, Late 60s. Very Good+ Gatefold
LP...$8.99 (CD...$18.99)
A fantastic debut from Sugarloaf – a group who managed to use the Hammond organ in ways that were just as strong as the guitar in most other groups! The approach here seems to draw a lot from all the best changes taking place in soulful jazz – as Jerry Corbetta manages his keyboards ... LP, Vinyl record album

Song
Liberty, 1970. Near Mint- Gatefold
LP...$4.99
The last album by this excellent group – Classics IV, now billed with lead singer Dennis Yost upfront – but still sounding wonderfully groovy! Titles include "Where Did All The Good Times Go", "Ain't It The Truth", "The Funniest Thing", "The ... LP, Vinyl record album

Hallelujah
Liberty, 1969. Very Good+ Gatefold
LP...$11.99
A late 60s classic from Canned Heat – a record that captures the group during that moment when their unique blend of styles was really on fire! There's a grittier, almost noisier vibe going on here at times – fuzz turned up a bit more than before, and maybe a bit more attitude – ... LP, Vinyl record album

Canned Heat
Liberty, 1967. Very Good+
LP...$28.99 33.99
A seminal blending of blues roots with some of the new energy taking place on the Bay Area scene in the 60s – that great "old is new" approach that worked wonderfully for a few key groups – especially those like Canned Heat, who were committed to bringing plenty of their own ... LP, Vinyl record album

Spaceship Earth
Liberty, 1970. Very Good+ Gatefold
LP...$11.99
The searing second album from Sugarloaf – a set that has Jerry Corbetta wailing even more heavily on the organ than before, and the group working with the kind of razor-sharp intensity that made them such a big act at the time! Corbetta also handles most of the lead vocals, but the group ... LP, Vinyl record album