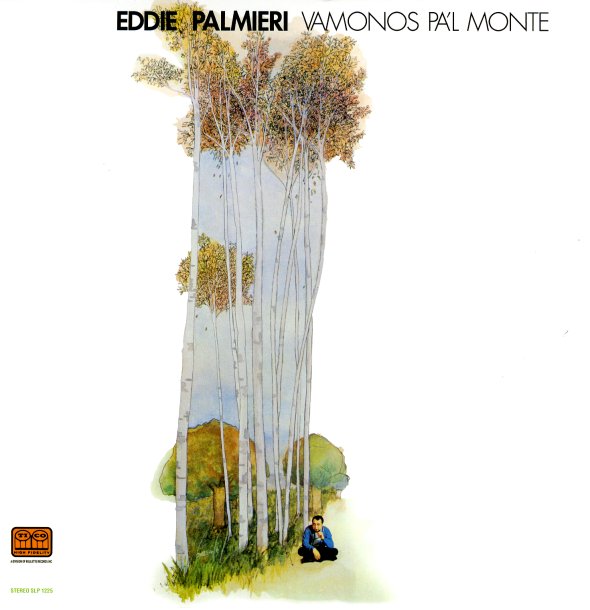 Brilliant 70s work by Eddie Palmieri – easily one of his greatest records of the decade! The album features Eddie really showing off his jazz chops on a number of longer tracks – tunes that bring together some of the spirit forged during the Harlem River Drive era, with some of the more descarga-driven styles of his Coco albums. Eddie plays both electric and acoustic piano on the session – and the group is small and tight, with a sound that really compresses the energy of the grooves on the album! One that we'd recommend in a minute, with great tracks that include "Vamanos Pa'l Monte", "Viejo Socarron", "Comparasa De Los Locos", and the excellent "Revolt/La Libertad Logico".  © 1996-2022, Dusty Groove, Inc.

Buena Vista Social Club (2CD version – with bonus tracks)
World Circuit, 1997. New Copy 2CD
CD...$18.99 19.99 (CD...$5.99)
A contemporary legend in Latin music – one that was done in collaboration with the film of the same name – organized by Ry Cooder, directed by Wim Wenders, and put forth as a reminder to America that Cuban culture was still going strong, even decades after we turned our backs on the ... CD