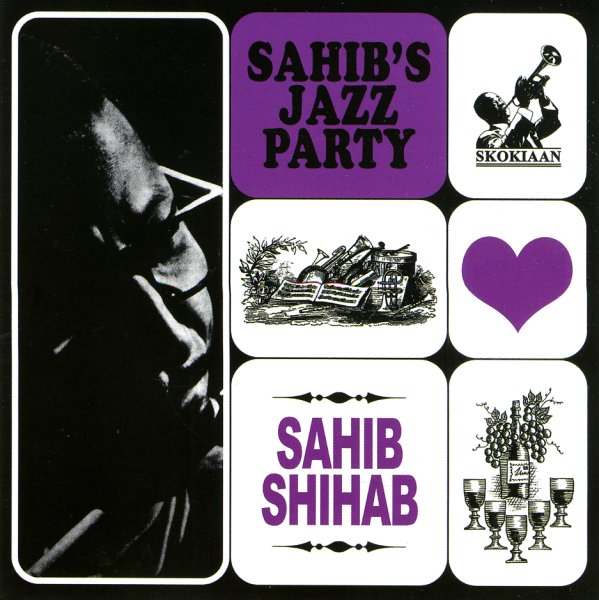 One of the first European recordings from Sahib Shihab – a classic set that's the start of an amazing 60s run on the continent! Shihab here is quite different than his American dates of the 50s – bolder, and blowing with a really open, fluid sort of groove that marks a great development in his sound – using baritone sax, soprano, and flute – a range of instruments that really creates a wide range of feeling in the set! The performance is a live one, and the group is great too – with Allen Botschinsky on flugelhorn, Ole Molin on guitar, Niles Henning Orsted Pedersen on bass, and both Alex Riel and Bjarne Rostvold on drums. Rhythms are a key part of the set – really free and open, setting the scene for Sahib's modal genius to come – and titles include "47th Blues", "Billy Boy", and the 3-part track "Conversations".  © 1996-2021, Dusty Groove, Inc.