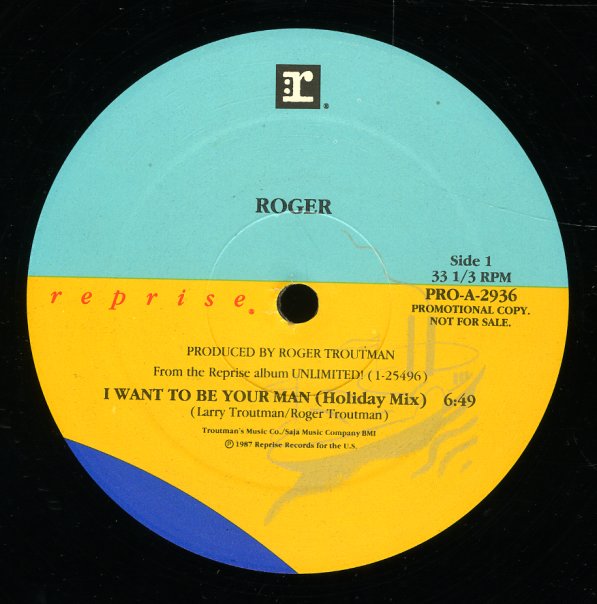 (Promo in a plain white sleeve. Labels have a bit of pen.)

Ain't No Stoppin Us Now/I Got The Love
Philadelphia International, 1979. Very Good+
12-inch...$5.99
One of the greatest moments of late Philly – and a dancefloor stormer that never lets us down! The cut's served up here in a stunning 10 minute version – with grooves that go on and on and on, driving the anthemic message of the cut over the top. "I Got The Love" isn't ... 12-inch, Vinyl record

Get In Touch With Me/When You Smile
Solar, 1981. Very Good+
12-inch...$7.99
A great groove from Collage – slow-stepping and with a slightly smooth feel – especially on the chorus vocals, which burn nicely with that classic early 80s Solar Records sound! The cut's classy, but still plenty soulful – and is a great one for a mellow dancefloor. 12-inch, Vinyl record