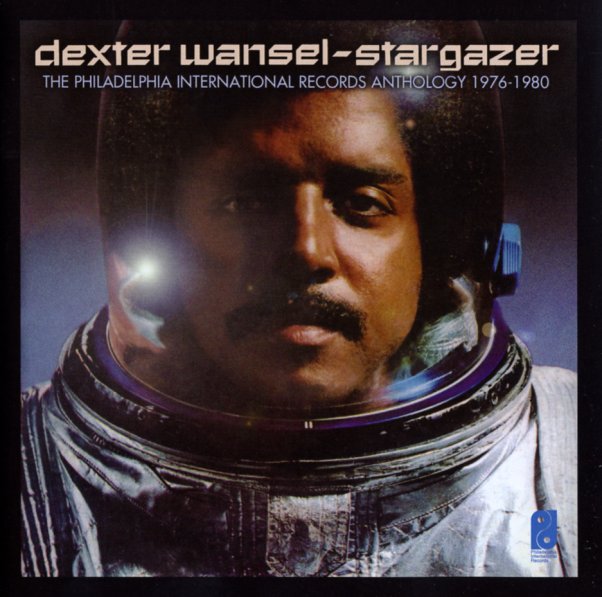 Stargazer – The Philadelphia International Anthology 1976 to 1980

Five years of amazing sounds from Dexter Wansel – a keyboardist who could be as far out as his fiercest fusion contemporaries of the 70s, yet also groove with enough soulful styles to be a key part of the Philadelphia International explosion of the 70s! This massive collection really gets at all that made Wansel so great back in the day – his incredible ear for inventive arrangements, spacey way of spinning out a soul tune, and great sense of balance that never made his music sound overdone – always an effortless blend of jazz, soul, and funk – in ways that few of his contemporaries could ever hope to touch! Many of these tunes have vocals, but they also have plenty of keyboard solos too – kind of like CTI hitting a Philly groove, but one that was definitely reserved for the hipper spaces of the clubs – or the hipper clubs out there in outer space. 2CD set features great notes, sublime sound, and a killer batch of 32 tracks that includes "Life On Mars", "Disco Lights", "Let Me Rock You", "I'll Never Forget My Favorite Disco (12" version)", "The Sweetest Pain", "Holdin On", "One Million Miles From The Ground", "Rings Of Saturn", "Theme From The Planets", "Funk Attack", "Stargazer", "Ode Infinitum", "Latin Love", "Let Me Rock You", "Holdin On", "Prelude 1", "New Beginning", "Time Is The Teacher", "A Prophet Named KG", "I Just Want To Love You", "All Night Long", "It's Been Cool", "Voyager", and "Time Is Slipping Away".  © 1996-2021, Dusty Groove, Inc.