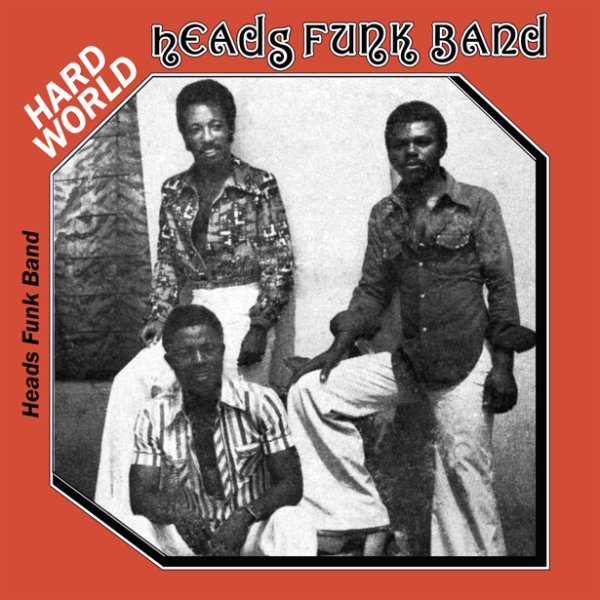 Great work from this cool Nigerian funk combo of the 70s – a group who bore strong ties to the equally-great Akwassa, and who work here with an equally righteous groove! Lyrics are mostly in English, and have some political currents that give the music a social sort of edge – but the real charm comes from the music, which is tight, funky, and filled with loads of wicked basslines that bump and groove along with the riffing guitar and organ lines! There's a spareness here that's a real difference from some of the bigger Afro Funk ensembles you might know from the time – as Heads Funk Band is really just a quartet, but manages to make a mightily massive sound. Titles include "Hot Punk", "Hard World", "Can You Do It", "Money Makes You Happy", "Got To Love", and "Egbe Bere Ogo Bere".  © 1996-2022, Dusty Groove, Inc.