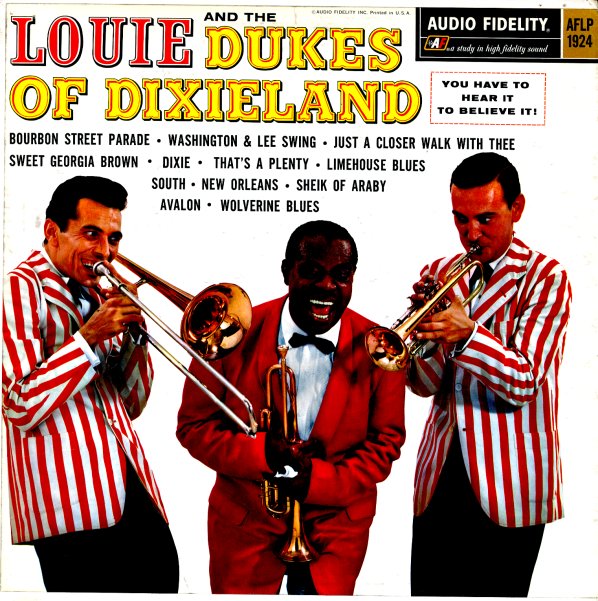 Louie & The Dukes Of Dixieland