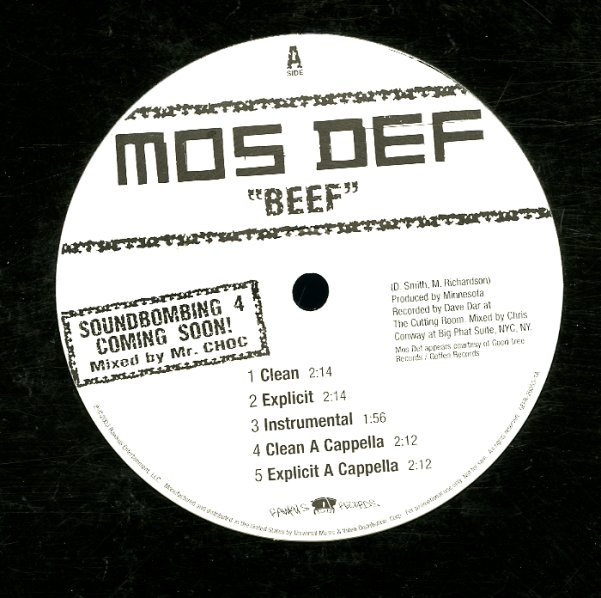 With Cassidy on "Monster Music".
(Promo in a stickered sleeve with a peeled spot.)