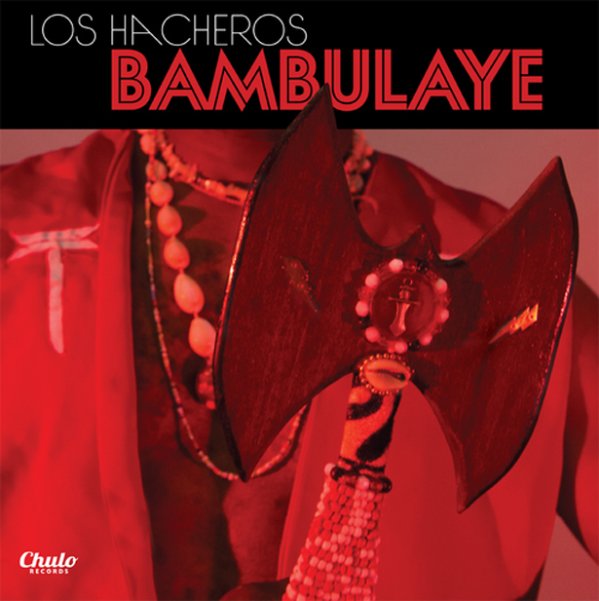 Hard-driving Latin from Los Hacheros – a group of younger players who really get the sound of the classic era down perfectly – mixing Cuban roots, descarga jamming, and some really wonderful vocal refrains throughout! Instrumentation is heavy on percussion, and the grooves feature lots of bold lines on tres – which brings a nice edge to the record, especially alongside some of the sweeter moments on flute or violin – although those instruments can also be used in more driving ways at times too. Titles include "Las Nieves De Brooklyn", "Bambulaye", "Pintate", "Timbalaye", "Descarga Para Abe", and "Quiera Madre".  © 1996-2022, Dusty Groove, Inc.