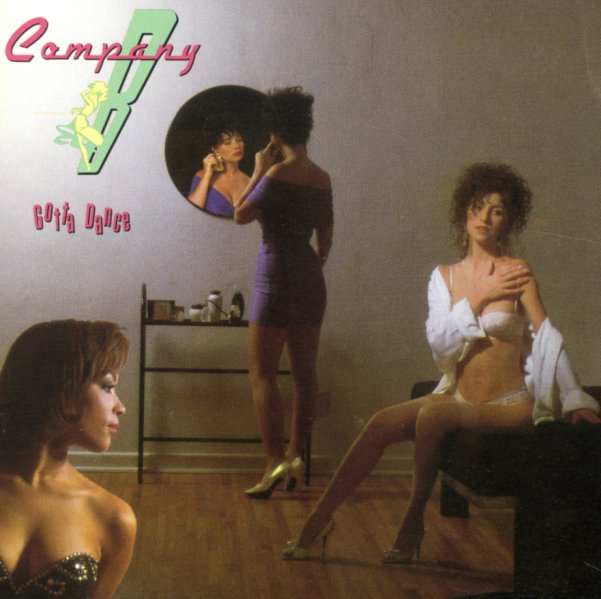 (Cover has a cutout notch, promo stamp, and hype sticker.)

Troop
Atlantic, 1988. Very Good+
LP...$1.99
We like the fact that Troop's hairdresser gets credit on the back of this LP, even though they're all wearing gheri curls. Given the hairstyle, we probably don't need to tell you much about the sound of this Chuckii Booker and Gerald Levert produced new jack LP. Includes "Mamacita", ... LP, Vinyl record album

When A Man Loves A Woman
Atlantic, 1966. Very Good
LP...$24.99
A stone classic from Percy Sledge – and a set that really put southern soul on the map! Along with the familiar title hit – one of those tunes you'll recognize instantly – the album's a treasure trove of deep soul numbers – done under the supervision of Quin Ivy, in ... LP, Vinyl record album