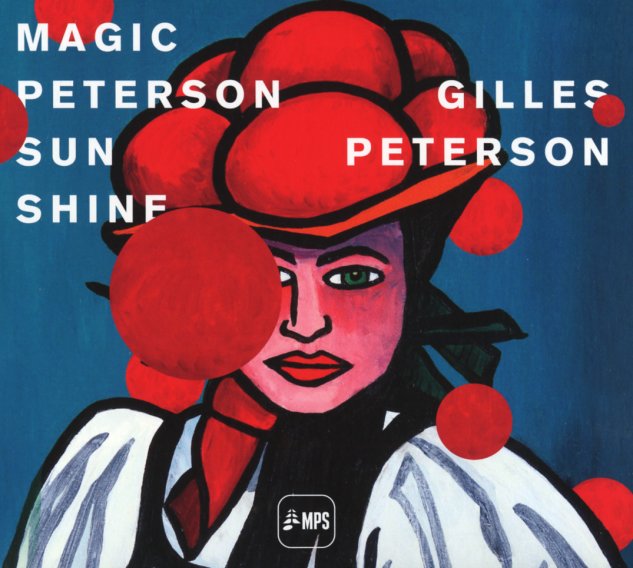 The magic sunshine here is all from the legendary catalog of MPS Records – unusually groovy jazz tracks from the 60s and 70s, all hand-picked by the equally legendary DJ Gilles Peterson! Peterson first turned many ears onto MPS back a few decades ago – with his excellent Talkin Jazz series – and this set follows strongly in that legacy, but also really shows both the deeper knowledge of the label's catalog we've acquired over the years, and the further development of Gilles' incredible ear for finding an unusual tune! The music here isn't just funky jazz, it's a huge range of sounds at once – some modal and spiritual elements, some global jazz experiments, a few vocal tracks, and even some very cool space-age styles – served up in a package that seems to make each new track burst forward with fresh feeling in the company of the others – that rare quality that can make a compilation like this so great. Titles include "Lillemor" by Francy Boland, "Out Of The Sorcellery" by Eddie Louiss, "Big P" by Modern Jazz Group Freiburg, "Stone Ground Seven" by Singers Unlimited, "Harp Revolution" by Johnny Teupen, "Service" by Orchester Roland Kovac, "Love Train" by Third Wave, "Dew" by Don Ellis, "Our Chant" by Gunter Hampel, "Denn Liebe Ist Stark Wie Der Tod" by Wolfgang Lauth, "Why & How" by Mark Murphy, and "Cancion Del Fuego Fatuo" by Pedro Iturralde with Paco DeLucia.  © 1996-2022, Dusty Groove, Inc.

Unicorn
Three Blind Mice/Craftman (Japan), 1973. New Copy (reissue)
LP...$46.99 49.99
A landmark album from the Japanese fusion scene of the 70s – a killer set of tracks recorded by bassist Teruo Nakamura, with help from a host of American soul jazz luminaries! The album's easily one of Nakamura's most sought-after sets – and for good reason too, as the cuts are long ... LP, Vinyl record album