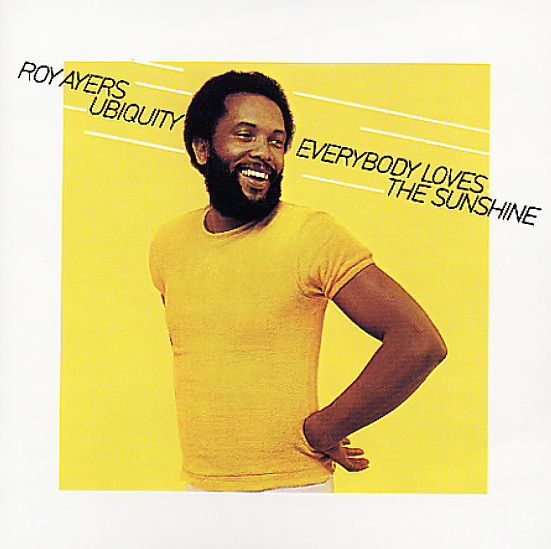 One of Roy Ayers' biggest albums ever – and also one of his deepest, too! The whole thing's an incredible album of mellow jazzy soul – and it shows Roy at the crossroads, perfecting his earlier funk style with a sweet mellow R&B edge, getting a bit slicker, but still staying on the righteous path, and opening up a whole new bag in soul music. There's a wonderful electric vibe running through the record – not just from Roy's vibes, but from the Fender Rhodes and Arp work by Phillip Woo – and the amazing energy of the rest of the group too. Features the landmark title cut – "Everybody Loves The Sunshine", one of those tunes that becomes more and more of a classic each year – plus spiritual numbers like "Third Eye" , "Keep on Walking", and "The Golden Rod". Very righteous, and with a cool dope jazzy groove!  © 1996-2021, Dusty Groove, Inc.