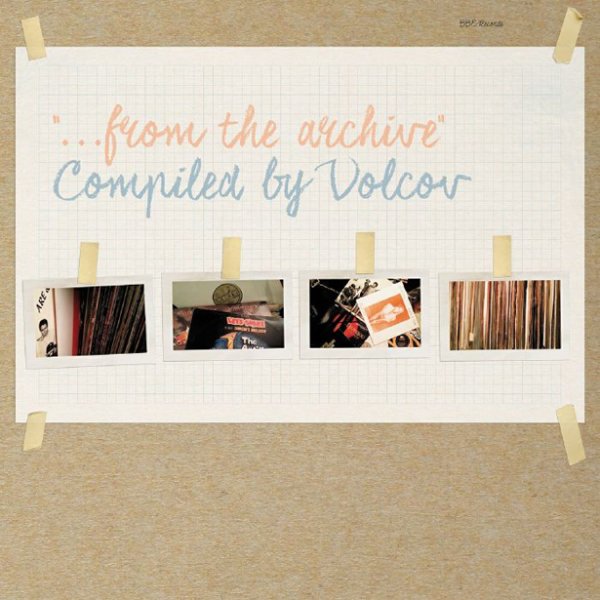 From The Archive – Compiled By Volcov

The archive here appears to be Volcov's own record collection – but that's A-OK with us, because he's got some wonderfully groovy, wonderfully soulful, wonderfully under-discovered records he wants to share with us! The set's got a wicked blend of obscure tracks from decades back, and some contemporary cuts that share a similar vibe – music that's in a really special place between soul, jazz, and fusion – often with a cosmic vibe that gives the whole collection a very righteous sound! Liner notes are by Patrick Forge, who points out how obscure most of these tracks are, and what a special collection this is – and we definitely agree with his words, as most of these tracks are new to us, too. Titles include "Keep The Same Old Feeling" by Hot Quisine, "Do The Right Thing" by JOB, "Go (Chez Damien classic mix)" by The Urban Cru, "The Sound Of The Memory Of Many Living People" by Are & Be, "Arigo (Volcov edit)" by Manfredo Fest, "Turning On To Me" by Oneness Of Juju, "Footprints On The Sand (Shannon Harris Urbanicity reinterpretation)" by Chanan Hanspal, "Sophisticated Disco (Volcov edit)" by O'Donel Levy, "Simon's Melody" by The Antilles, "Part 4" by Shakazulu, and "Sun On My Back" by Bembe Segue.  © 1996-2021, Dusty Groove, Inc.