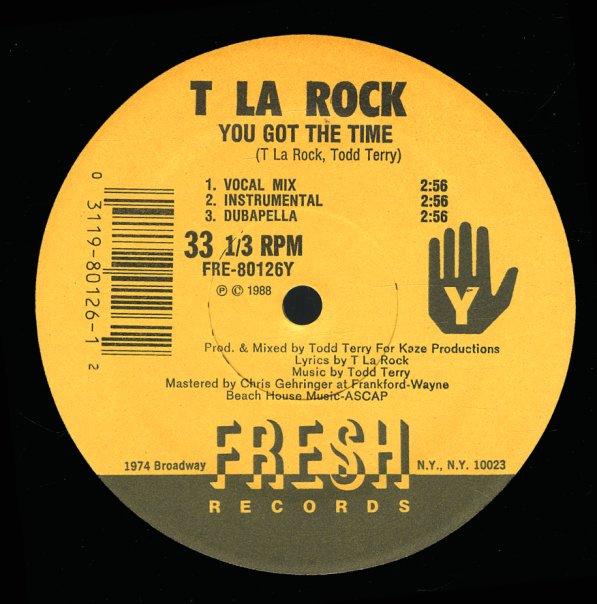 Breakout (extended rmx, hornamental, carnival mix, 7'' mix)
Mercury, 1986. Very Good (pic cover)
12-inch...$4.99
"Breakout" is a real favorite of ours from the 80s – a jazzy oasis in 80s pop, and a track that only hinted at the genius to come from the group, delivered here in several versions, including the "carnival mix" – which brings in some nice percussion and offers up a ... 12-inch, Vinyl record