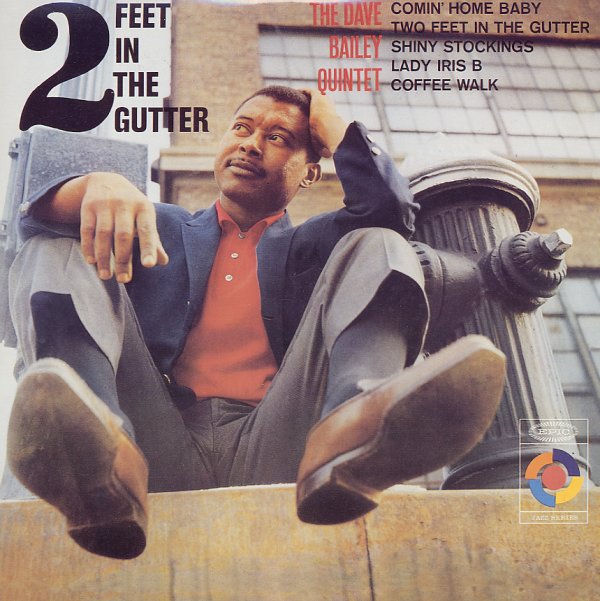 2 Feet In The Gutter

Hardbop albums don't get any better than this – and although drummer Dave Bailey only recorded for a brief stretch as a leader, this session's one that shows that he was a heck of a force to contend with! The record's got an intensity that easily rivals the best by Art Blakey over at Blue Note during the early 60s – but Dave's also got a slightly looser groove too – a bit more sense of humanity, and one that allows for really organic interplay between the players. There's a slight soul jazz undercurrent – especially in the piano lines of Billy Gardner – and other players in the quintet include Bill Hardman on trumpet, Frank Haynes on tenor, and Ben Tucker on bass. The group wails on an early version of Tucker's classic "Comin' Home Baby", plus other great originals like "Coffee Walk", "Lady Iris B", and "Two Feet In the Gutter". A old favorite on the south side of Chicago!  © 1996-2022, Dusty Groove, Inc.