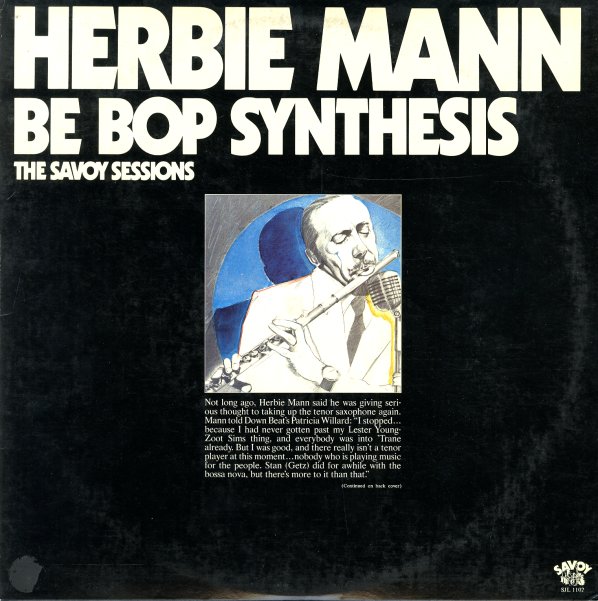 Footloose! (BYG)
Savoy, Early 60s. Near Mint- Gatefold
LP...$39.99
Classic piano tracks by one of the most aggressive modernists of the keyboard. Bley plays in a razor sharp trio with Steve Swallow on bass and Pete La Roca on drums. The cuts are either originals by him, or his (then) wife Carla, plus one Ornette Coleman composition. Titles include "Vashkar& ... LP, Vinyl record album

Dial Africa (French pressing)
Savoy/Musidisc (France), 1958. Near Mint-
LP...$24.99
French issue of some of Coltrane's groundbreaking recordings for Savoy from the late 50s – recorded in the company of a super-hip sextet with Wilbur Harden on trumpet, and done in a way so that the tracks open up nice and long, in strong modal grooves that point the way towards 'Trane's later ... LP, Vinyl record album